Picayune Main Street, Inc. purchased a new television and dry erase board for the Conference Room inside the Intermodal & Tourist Center. 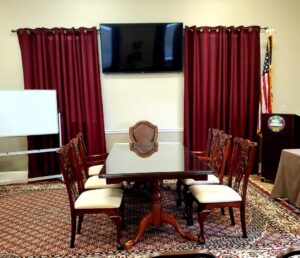 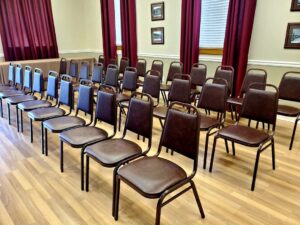 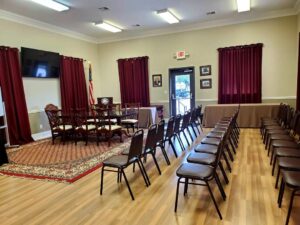 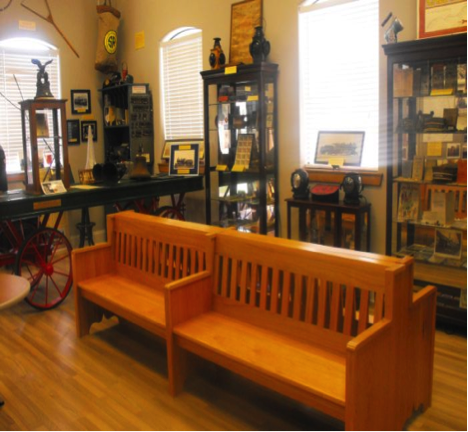 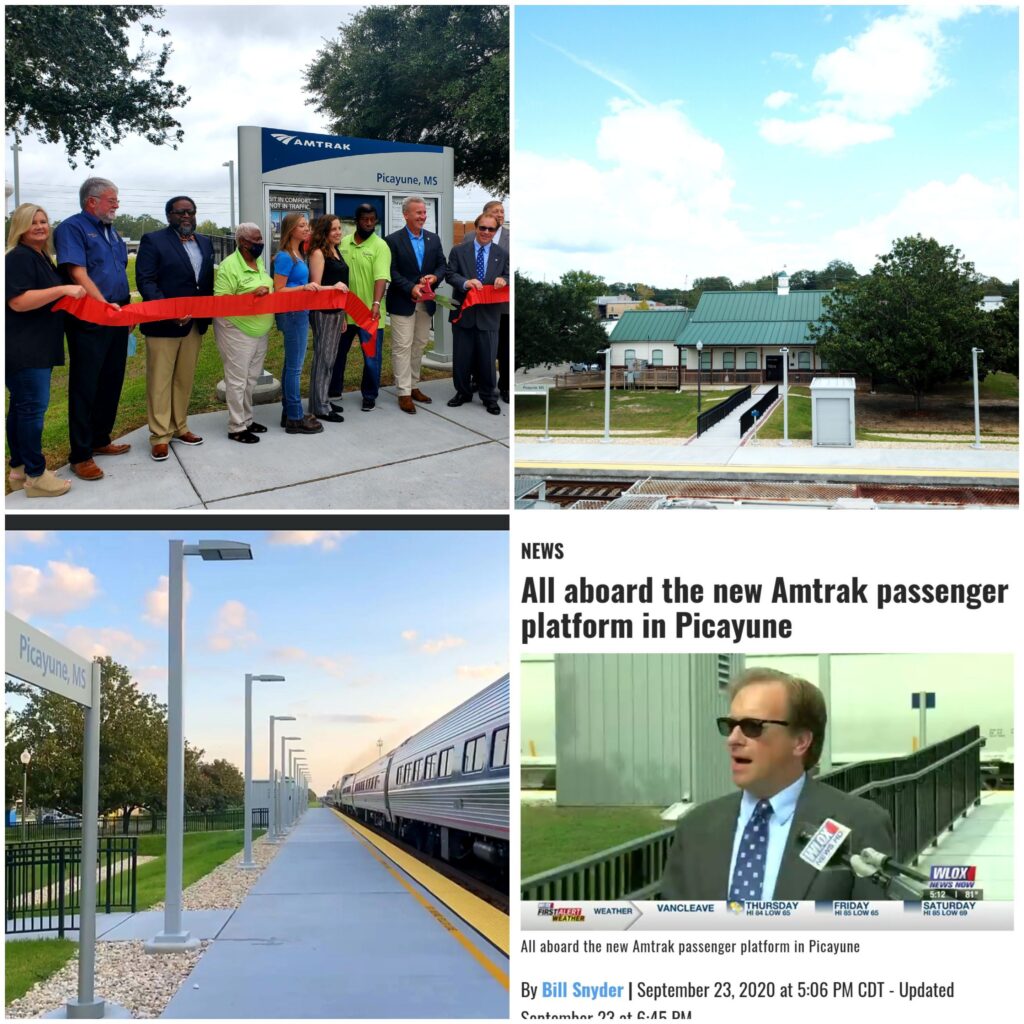 Located in the heart of Historic Downtown Picayune, aka train depot is served by the Amtrak Crescent passenger train twice daily.

Inside the Tourist Center is a transportation museum compiled by the Lower Pearl River Valley Volunteers. Their efforts will provide future generations a sense of history and education in the way Picayune/Pearl River County early settlers traveled and worked through the years from horseback, steam boat and space travel.

This wood burning, gear-driven Shay locomotive, one of the last of about 4,000 which were used in logging operations in the South in the early Twentieth Century, was given to the City of Picayune by L.O. Crosby, Jr.

Crosby-owned Goodyear Yellow Pine Company and Rosa Lumber Company, both located nearby, owned ten or fifteen of these engines during operations from about 1916 to 1939. There were many others in Pearl River County, and hundreds in the State of Mississippi.

This engine, produced in 1925 by the Lima Locomotive Works, Inc., was numbered 3281, and was produced on patents taken out February 18, 1908, and subsequently. These engines were wood-burning, getting fuel from scrap in the woods. The odd, inverted coffee pot smokestack was covered with a screen and was designed to catch sparks and prevent woods fires.